Home > News > Why should the various filters on the ca…

Why should the various filters on the car be replaced regularly?

The air filter is called "the mask of the engine", its function is to filter out the sand, impurities, etc. in the air, and provide clean air to the engine. If the unfiltered air enters the engine directly, the hard particles such as sand and impurities in the air will enter between the piston and the cylinder wall, which will aggravate the wear of the cylinder and shorten the service life of the engine.

Fuel is the food of the engine, and the power of the engine is converted from fuel combustion. Fuel is divided into gasoline and diesel, and their filters are slightly different. Today we only talk about gasoline filters. The function of the gasoline filter is to filter impurities, gums, etc. in the gasoline, provide clean gasoline to the engine, and prevent "illness from entering the mouth." Because the fuel is inevitably mixed with some impurities during the production and transportation process, a certain amount of moisture will be adsorbed during the storage process, and these impurities will seriously damage the components in the fuel system. For example, the extremely precise fuel injector coupler has an accuracy of only a few microns. If impurities and gums in gasoline enter the coupler, the surface of the coupler will be scratched, which will cause the injector to drip and not open.

Another type of filter in a car is an air conditioner filter. The function of this filter is to filter the air entering the passenger compartment to prevent the occupants in the car from breathing dirty air. It is generally replaced once every 10,000 kilometers, and the cycle can be appropriately extended or shortened according to the local air quality; if it is not replaced for a long time, the air quality in the car will be poor and the air-conditioning volume will be small. At present, the overall air quality in China is not good, so some models use this air-conditioning filter to make a fuss, claiming that their cars have the functions of filtering PM2.5, filtering viruses, etc., which are actually some gimmicks. As long as it is a qualified air conditioner filter, the filtering effect is similar. 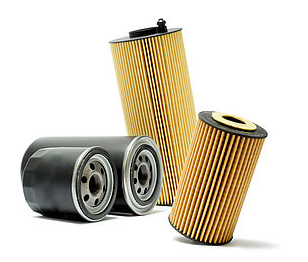 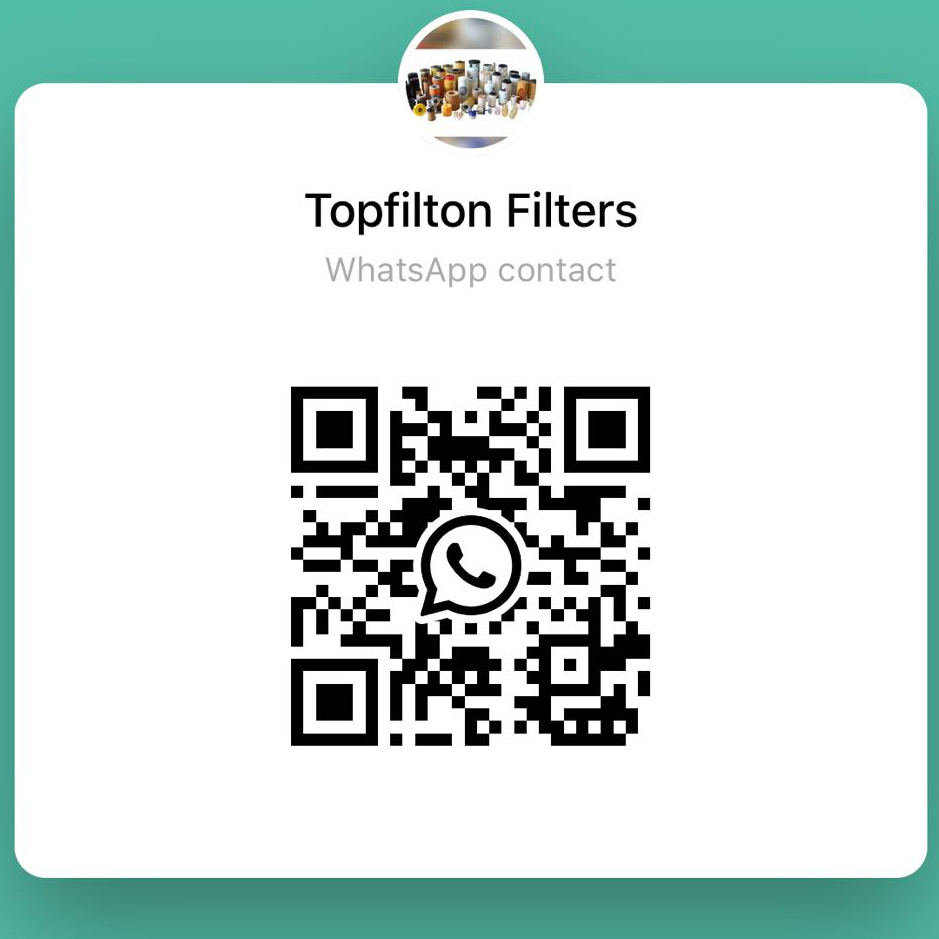